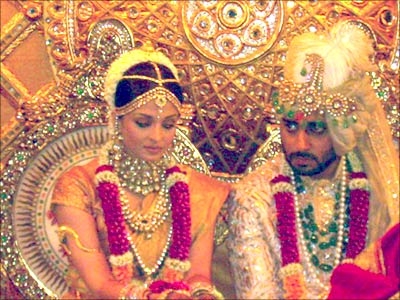 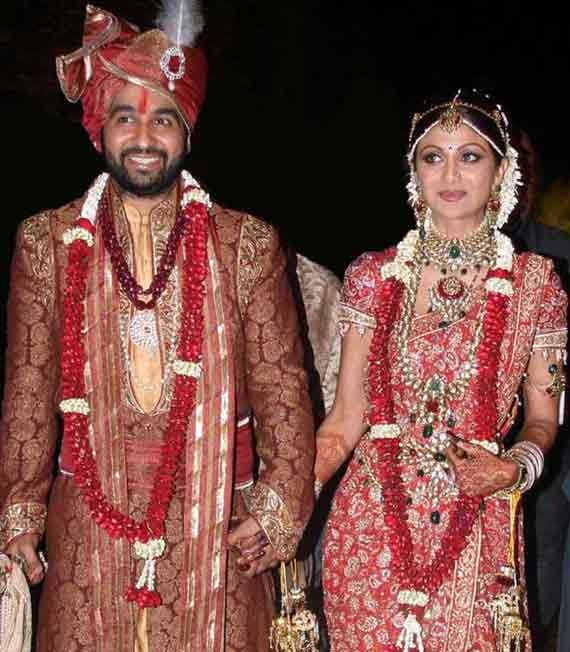 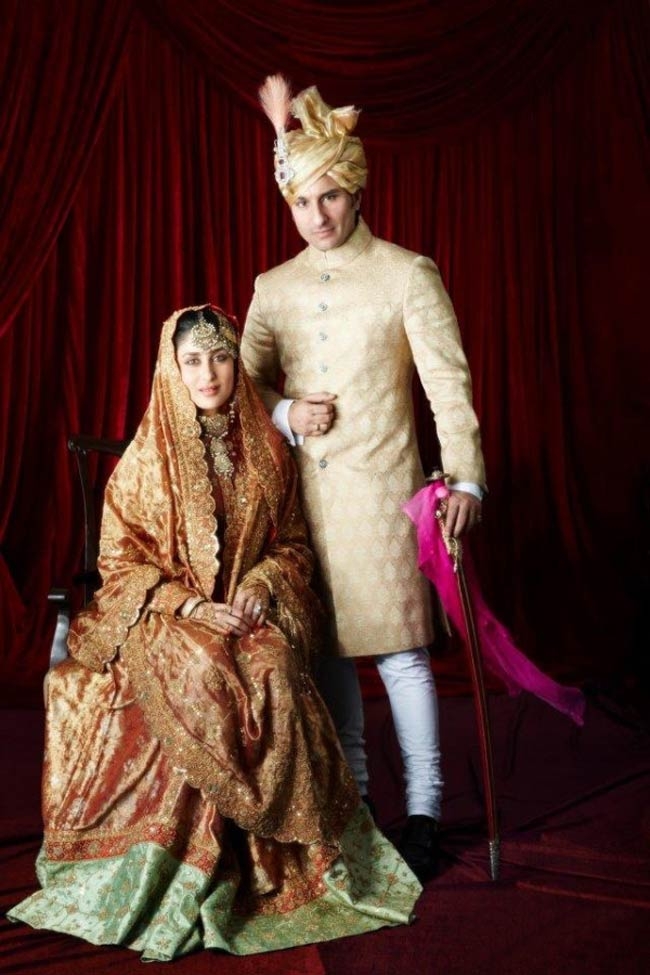 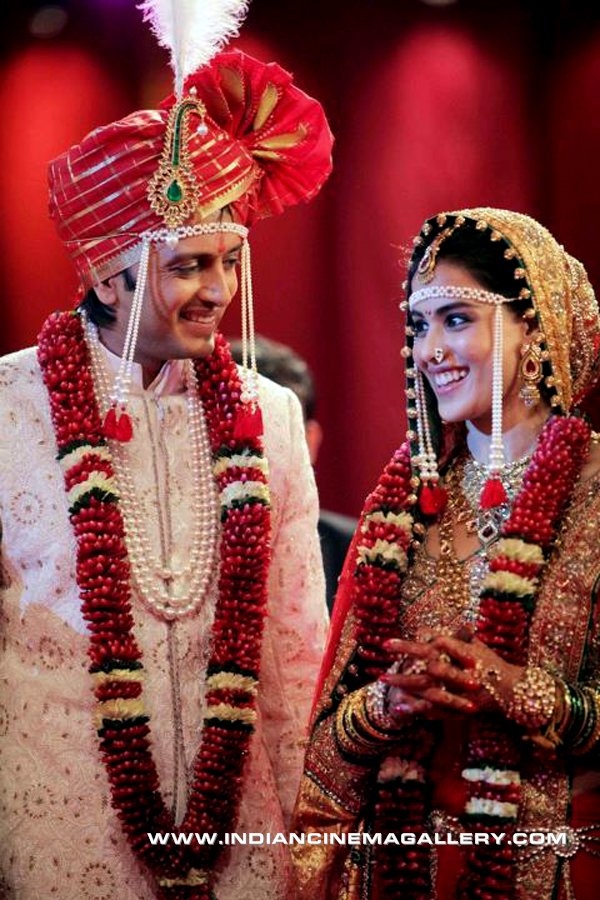 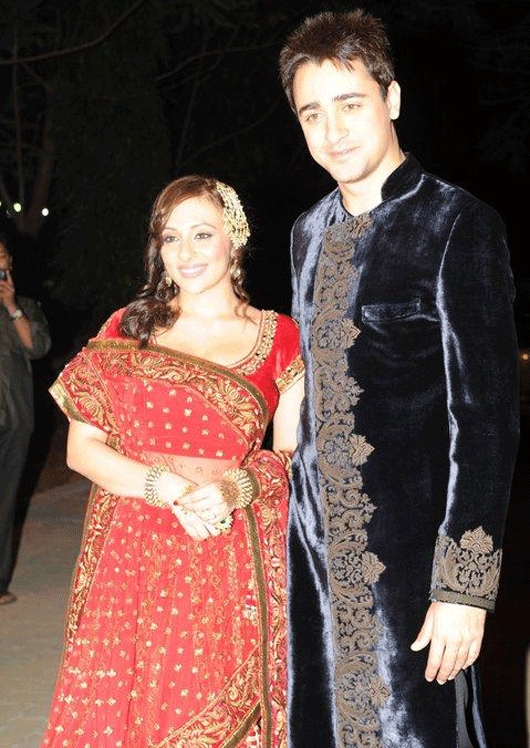 5. Avantika and Imran Khan- Imran Khan, the cutest actor of Bollywood,nephew of famous actor Amir khan and   Avantika Malik, daughter of CNBC head honcho Vandana Malik. Imran Khan began dating Avantika Malik at the age of 19 and had an intimate affair and tied a knot on January 10 2011 in a private civil ceremony at Aamir Khan's home in Pali Hill, The pre-wedding functions were at Avantika’s farmhouse in Karjat, the wedding turned out to be a glitzy and glamorous affair! Every function this couple hosted had Bollywood stars and celebrities from all walks of life pouring in The wedding reception was arrange by Amir Khan and Kiranrao at TajLands End in Bandra on February 5 2011  which saw the most powerful personalities of business and Bollywood. They had the grand Black & Silver theme. It is believed that to avoid any untoward incident and ensure the security is up to the mark, the guests were given swipe cards to enter the venue. The biggies of the entertainment industry attended this function. From Shah Rukh Khan and wife Gauri to RanbirKapoor, Katrina Kaif, DeepikaPadukone and Salman Khan attended the duo. Cricketer Sachin Tendulkar and his wife Anjali too made their presence felt at the function. If we pay any heed to gossip then it is believed that since Imran Khan was busy with his film shooting, he could not help Avantika plan the wedding. But their friend Karan Johar apparently stepped in and helped with the wedding preparations and was the unofficial wedding planner! For some of the ceremonies it was believed that Khan family's special chefs were flown in from Lucknow to prepare delectable meals.